Potholes and Your Car

What to know about Potholes! 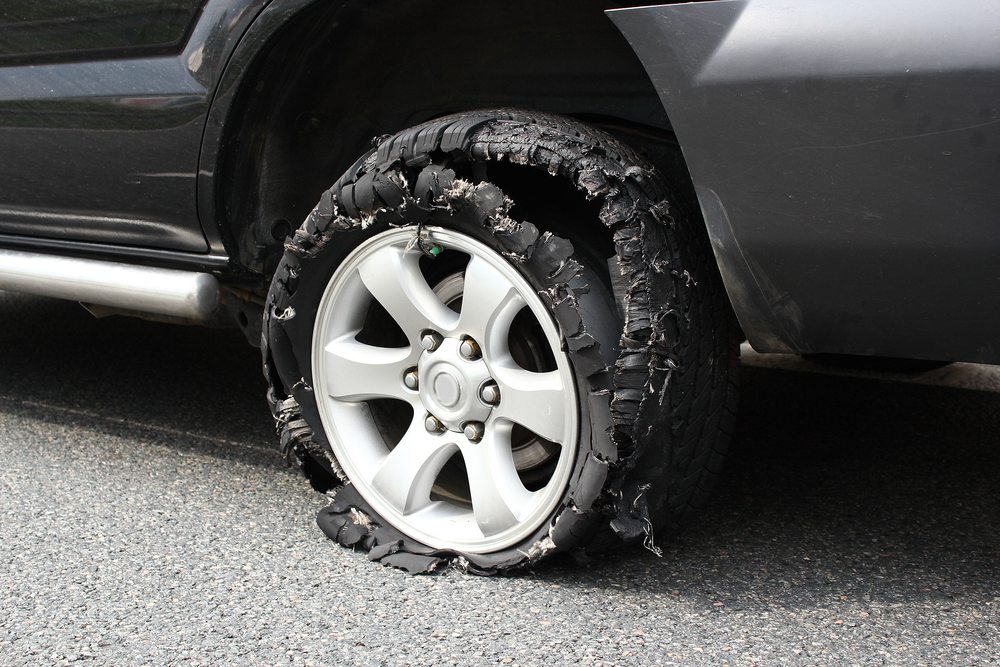 Due to the warmer weather of spring, potholes begin to open up on the roads. While this is a nuisance for all drivers, many don’t understand how a pothole is formed or how dangerous they can be for you and other drivers. While potholes aren’t limited to the springtime, the warm weather following frozen periods is what paves the way for more potholes to form this time of the year.  Check out some of this quick info on potholes, and be sure to watch while you’re driving to avoid paying for potentially hefty damages!

Potholes are a product of nature. Cracks in the road due to time, wear, and poor engineering allows water to seep into the cracks and crevices. As the water freezes, it expands causing the cracks to deep and become more severe. By the time the water melts, that part of the road is significantly weakened and begins to crack as car after car drives over the weak area.

Potholes become significant safety hazards for you and other vehicles. Nobody wants to drive over a pothole, causing swerving and other dangerous behavior that may be dangerous for other drivers. When confronted with a pothole, it’s best to reduce speed and proceed with cautions.

In addition to the damage that can be caused to others, you also have to worry about your own vehicle. Pothole damage can be as harmless as a flat tire or can do serious damage to wheels, suspension, and other components; causing you to rack up a serious auto repair bill. Once again, proceed with caution and notify officials of major potholes that need to be fixed.

How to Stop Them

There’s no real way to stop a pothole from forming; it’s a natural occurrence. However, you can get them fixed, and ensure other drivers don’t have to worry about the damage and safety hazards caused by them. Notify local government officials to get the ball rolling on a patch for potholes in your area.  (Many states and municipalities have online pothole reporting to make things easy!)