How do EVs Even Work? 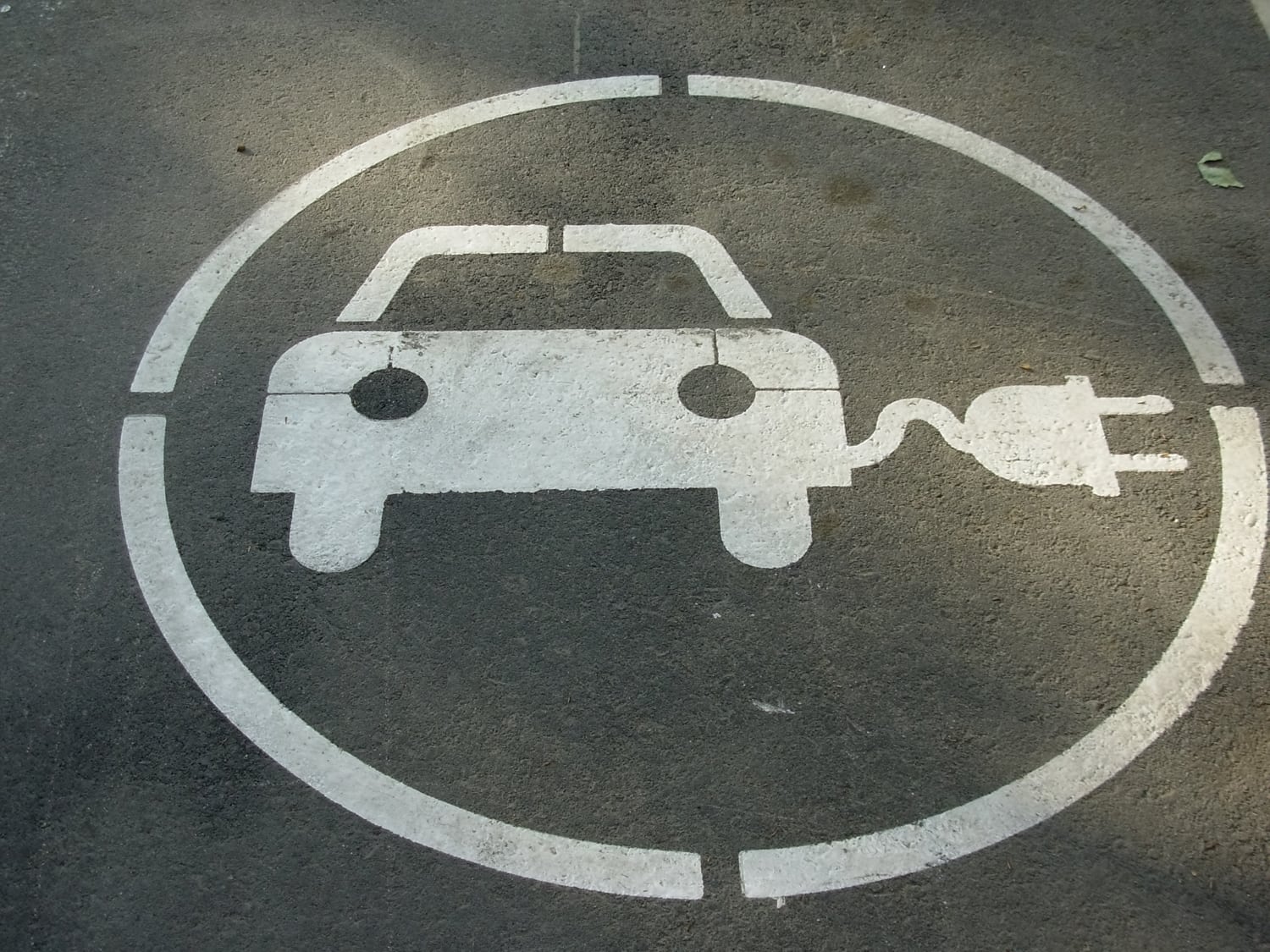 While the car is one of the oldest inventions still in use today, the industry has come a long way. From the first Model T that rolled off the assembly line to highly sophisticated electric cars connected by wifi, choices abound for those thinking about buying a new car; especially when it comes to fuel sources. While gas still rules the day as the most used fuel source, there are cleaner options being offered to people. Here’s a quick overview of some of the options out there.

The standard when it comes to cars, gas-powered cars use what’s called an internal combustion engine. A battery power to start the engine, but only serves to run the electronics and accessories thereafter.

Vehicles that run on ethanol function much the same way as a gas-powered vehicle. In fact, the engines are built to run on regular gasoline or a gasoline-ethanol blend (up to E85). While most things stay the same, some parts of these cars are changed to account for the use of ethanol.

This type of vehicle uses both an internal combustion engine and electric motor to power the vehicle. The electric motor can be charged at the nearest charging station or by using a wall outlet. The vehicle runs on electricity until it runs out, and then switches to gas.

This type of hybrid varies from the plug-in hybrid style previously discussed. This hybrid offers no way to recharge the battery externally. The battery is charged through with regenerative braking and by the internal combustion engine through the onboard charger.

This version uses an electric motor in place of a traditional engine. A large battery powers the motor and it must be recharged at a charging station or with a wall outlet. This car gives off no exhaust and doesn’t contain many parts that an internal combustion engine requires.

Still powered by an electric motor, these also employ a hydrogen fuel cell to power the motor. This is the least developed of the technologies due to questions about the stability of hydrogen powered motors.